To Know About Real estate projects in thane. Read here Blog about Mall Culture, Craze for Online Shopping Sting Retail Outlets for more details Visit Us www.propertythane.com or contact On 9930011453 or email us at info@propertythane.com. 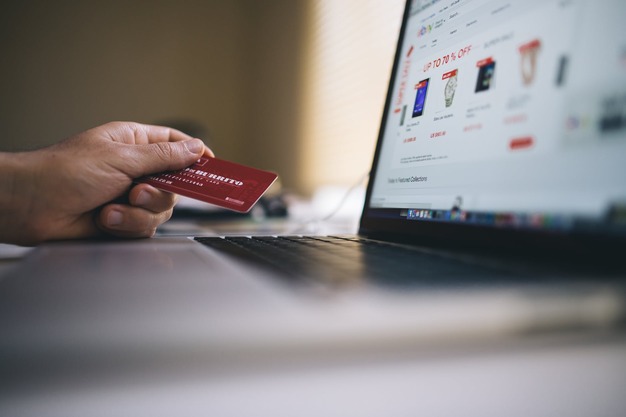 Records available with the labour department of Thane show there has been almost 50% dip in the number of shops in the district between 2009 and 2013.(See chart) Experts said the emergence of mall culture and rising popularity of e-commerce could be responsible for pushing back the retail industry from the district.

Statistics reveal the number of shops in Thane district has shrunk from 4.61 lakh in 2009 to just 2.53 lakh in 2013. The dip was the highest in 2012 when the numbers dipped to 2.33 lakh. This drop in shops is likely because of the rising preference of residents to make purchases online or visit nearby malls. In Thane city alone, there were 1.59 lakh shops in 2010 while the numbers shrunk to 1.39 lakh in 2013.

Moolchand Gala, of the Thane Retail Traders Association, said the situation is indeed grim for their ilk. “In the last three years we have seen many retail outlets shut shop in Thane city only . The business for electronic items, grocery and apparels has greatly been snatched away by malls and online markets,“ he said. Traders added that many more are likely to shut shop in the future as they cannot run their establishments with high operating costs.

Experts from the industry foresee the e-commerce market to grow fast with its market size doubling every 2-2.5 years. “The internet has given consumers access to a wide spectrum of products and services. The availability of wider range of products compared to physical retail stores and relatively lower prices is driving the demand for online retail,“ said Anuj Puri, chairman and country head of consultant firm Jones Lang Lasalle, India. Puri, however, added that e-commerce is still unlikely to completely replace or even seriously dent the physical retail in India.

Real estate agents in Thane said the markets for shop units are still hot property . “The demand for shop units is still high and there are several areas where the units were sold out even before the construction is ready .However, the rental business has been affected of late, thanks to the high expectations of owners. Resale galas also are in demand,“ said a real estate agent.

Also read: 6 Reasons Your Home Loan Could Be Rejected

Back to All Thane Real Estate Articles


Get More Information About Real estate projects in thane For More Real Estate In Thane Details Visit Propertythane.comOr Email Us On info@propertythane.com